You need to understand something when you get 10 years banned 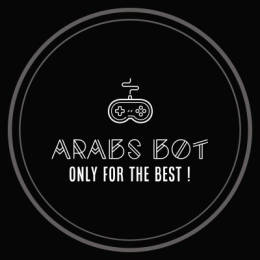 You have to understand the term of ban wave : "A ban wave is a large scale event (usually gaming related), in which certain parties/accounts get permanently barred from services, for major disruptions. An event like this will usually occur as retaliation against those who are unable to play the game normally, and resort to cheating and using cheating clients."

So after understanding this term, you have either been reported or flagged for doing kills above 10+, or abnormal game style where some other players have taken video of you and sumbited it to PUBG tencent company for review. If that have been done then they have added you to their list of ban wave, they wont banned each player manually. You will be added to the list of many other players and once they approve the ban wave.

Cheto by itself is safe and have successfuly bypassed PUBG security system, if you are getting banned while not even playing or just standing in lobby without history of gameplay, then thats an issue with cheto.
Try to play normally, let your team do some kills, play safe and check for other ways to stay safe as possible.