Can i use cheto with ESP only on main account?

Is it safe only ESP and not too much kills on 2003? Or we have to wait for new version??
Thank you.

I think that they were banned from the lobby for a reason .. Maybe they used an aimbot a few minutes before or killed 30 people in the previous game?
Because of this, I ask the developers here is it safe play neat with esp only..

im got ban 10 years So don't play basic id
you're was playing hard too much kills or aim bot using ? banned in game or lobby ? 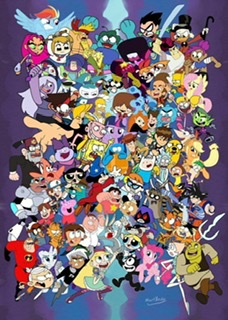 i dont recommend playing with ma version 2003 , i use only ESP and got banned on my seconde account 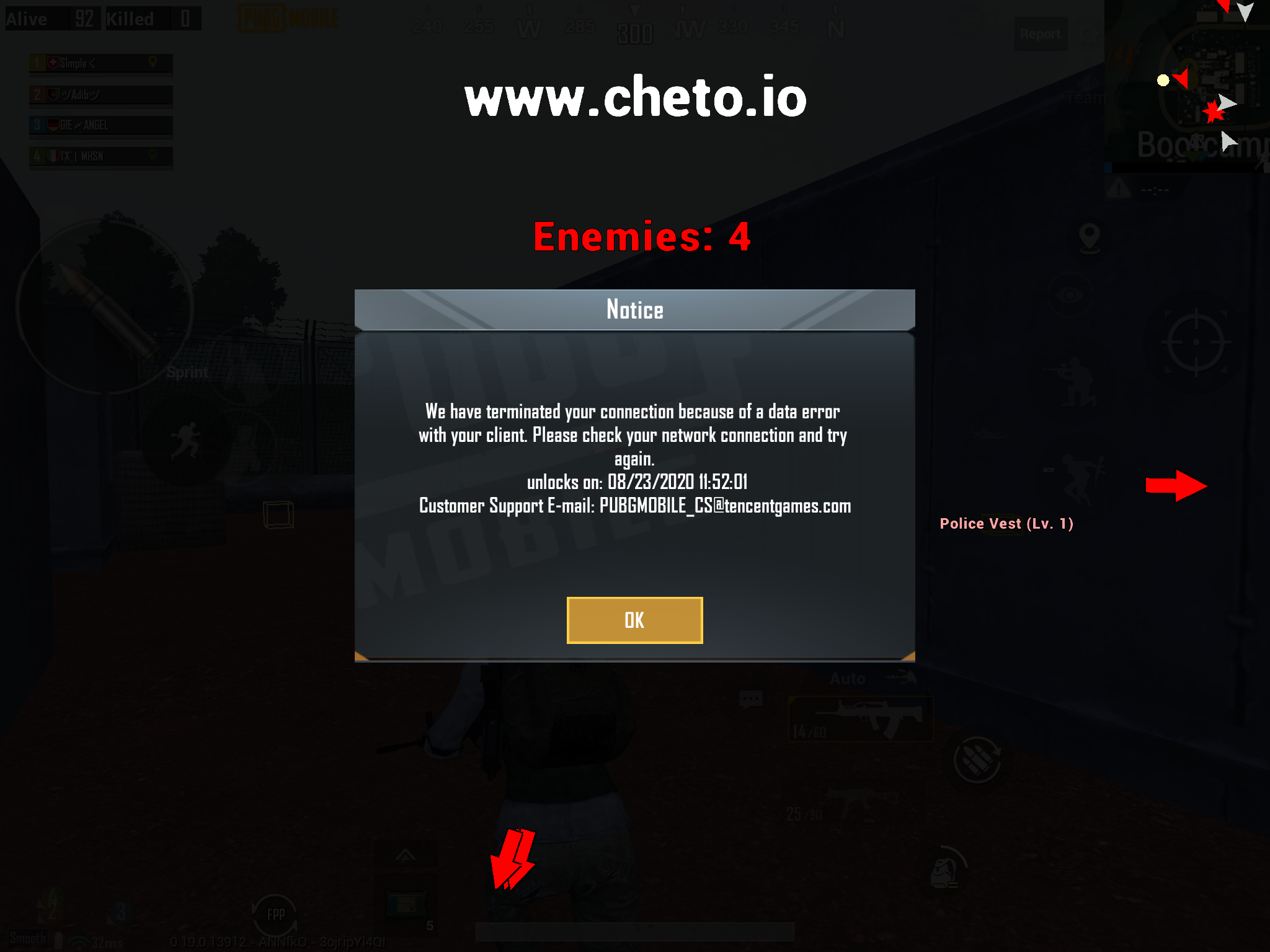 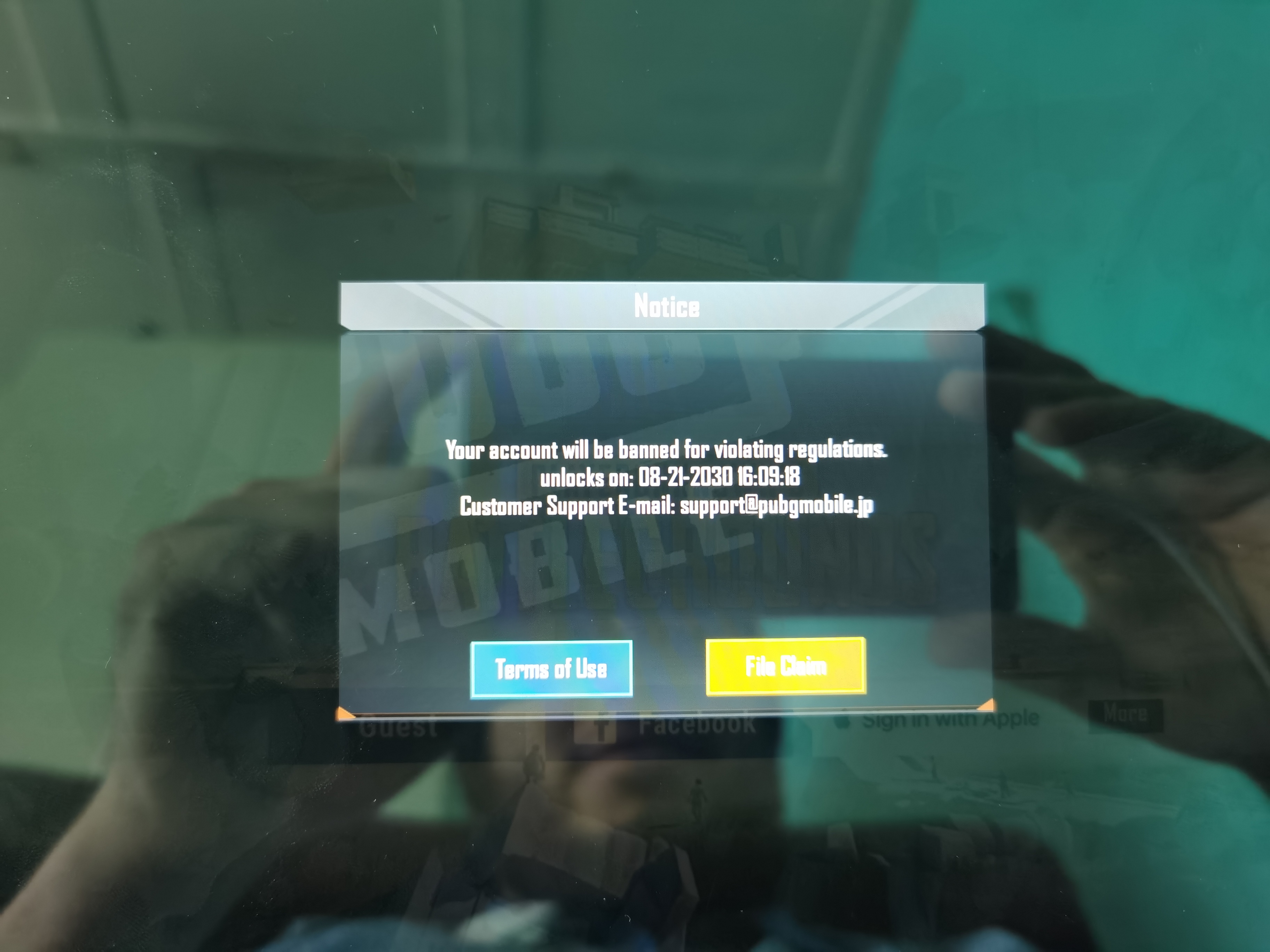 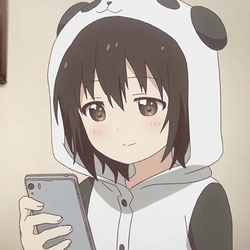